Legends in the Field: Robert Adams

Robert Adams, 76, makes stunning, subtle photos that contain a message. For decades he focused on the high plains country … Continued 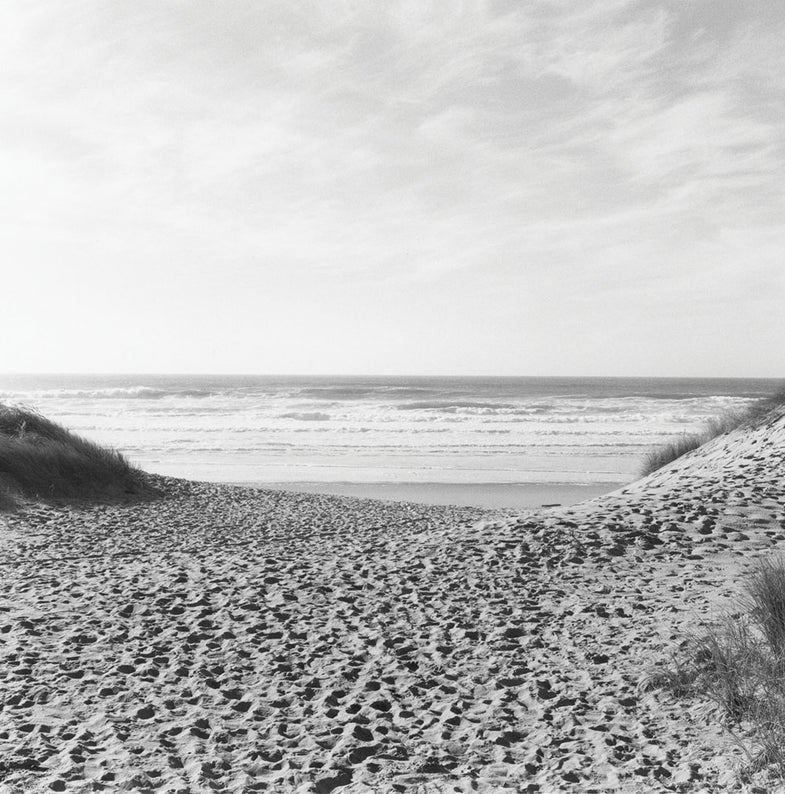 Robert Adams, 76, makes stunning, subtle photos that contain a message. For decades he focused on the high plains country of eastern Colorado, often concentrating on new tract homes that distressingly altered the landscape. By 1997 he felt he had done as much as he could in Colorado and decided to move to the west coast of Oregon, where he and his wife had often vacationed. Upon relocating, he says, “I felt as if somebody had turned off the electrical current. I felt little impulse to photograph, and it was restful.” Then Adams got accustomed to the difference in light—“marine light as opposed to high-altitude, dry, southwestern light, what weather reports call ‘severe clear’”—and found his new subject matter: clear-cut forests and the ocean.

Troubled by what he saw, Adams took aim at relentless deforestation. “One of the great rain forests of the world is being clear-cut,” he says. “It’s gotten to the point that I look out my window and see some of the campsites that Lewis and Clark occupied before reaching the ocean, but the rest of the view is clear-cut hills. When I am not photographing the difficult stuff—tree stumps—I have been photographing the glory of the sea.” Testament to Adams’s skill are a collection housed at Yale University Art Gallery, a recent book called Skogen, and an exhibition on view through late May at the Jeu de Paume in Paris. By keeping his collectible photos out there, Adams fulfills a civic purpose that he believes is integral for art. “I realize that I can take all the photos I want of brutal housing and it won’t change anything,” he says. “But art reminds people of what they already know. I hope it gives them courage and brings them to reengage with life.”

American Photo
Fine Art
Legends In The Field: Photographers Over 70