We already told you about an iPad app by the Japanese photographer Taishi Hirokawa, a reissue of his book from... 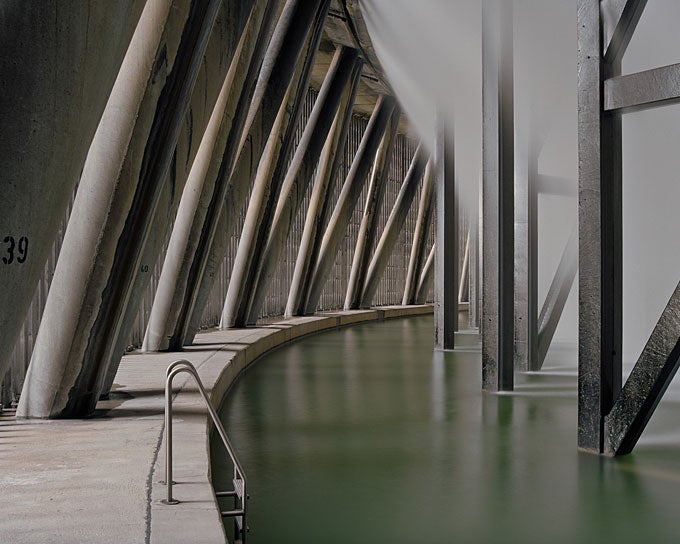 We already told you about an iPad app by the Japanese photographer Taishi Hirokawa, a reissue of his book from the mid-1990s documenting each of Japan’s nuclear power plants. The full title of Hirokawa’s work is “Still Crazy: Nuclear Power Plants As Seen In Japanese Landscapes,” and the photos themselves only show the power plants in their “natural” surroundings.

Now, German photographer Michael Danner has just published a new project to his website which documents nuclear power plants in his home country. Although there are a few photographs which, like Hirokawa’s show the power plant in its urban context, many of the photos were taken inside of the plants themselves. It’s a fascinating series, which deserves a look, and will surely not be the last photo project to tackle the complex issue of nuclear power in a post-Fukushima world. Incidentally, Danner also has a very fine series of photos taken in Japan. 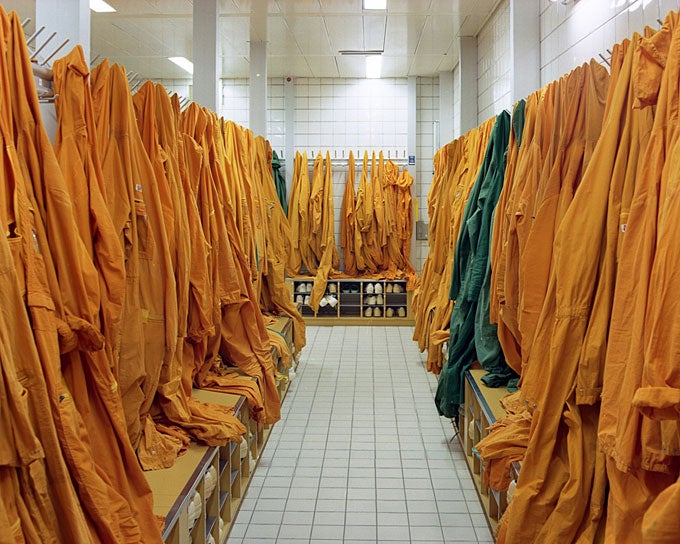