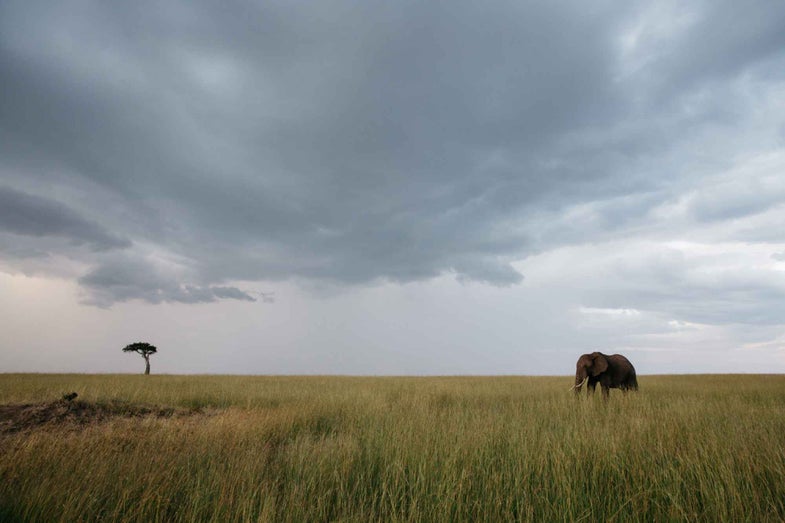 Last fall when Ebru Yildiz learned that one of her favorite Brooklyn venues, Death by Audio, would be shuttering its doors documenting its final weeks was a no-brainer. “I just felt like I had to be there,” she says. “When I started taking photos I realized how big of a project it was going to be—I thought this has to be a book.”

For the final 75 days of Death By Audio’s existence, Yildiz was there—photographing roommates in their bedrooms, attending house meetings and band practices, and capturing the wild, sweaty shows that were held inside the space. “Every night I was coming back with a new bruise,” she says. “My knees were literally purple.”

But it wasn’t just the intimate venue’s energy she was looking to capture, the quieter moments inside the space and the lives of its inhabitants were just as important to her story. “There was this whole creative environment going on, the venue was just the most visible part of the whole thing,” she explains. “I wanted the focus to be on those people, rather than only the music, but of course, music is what brought these people together to begin with, so it is more than half of [the photographs].”

When the Death by Audio finally closed on Nov 22, 2014, and she had dumped her digital files onto hard drives and developed all of her rolls of film, Yildiz had collected over 500 GB worth of files—an overwhelming starting point. In her first round of editing she dropped it down to 5000 photos and began adding caption info. In the six months since she has printed hard-copy proofs of her favorites and continued to whittle down her selects for the book. She is aiming for a final edit of roughly 200 images, but that hardly tells Death by Audio’s entire story.

“Editing for a book is completely different than anything I’ve done,” she says. “Normally when I shoot a live show it is about which photos I like the best. They don’t have to tell a story.”

Although Yildiz is still in the process of structuring the photos for the book; from the very beginning she knew that everything would be processed in black-and-white. Her reasoning was two-fold: a technical necessity to unify the film and digital work, but also a logical way to emulate the style of work produced at another legendary and long-gone New York venue. “I’m obsessed with the period of CBGB from the 70s—the photos that came out were very gritty looking and timeless,” she says. “Death by Audio was my CBGB, I thought using black-and-white. would be an appropriate way to visualize my story.”