Fazal Sheikh Captures the Dichotomy of the Israeli-Palestinian Conflict 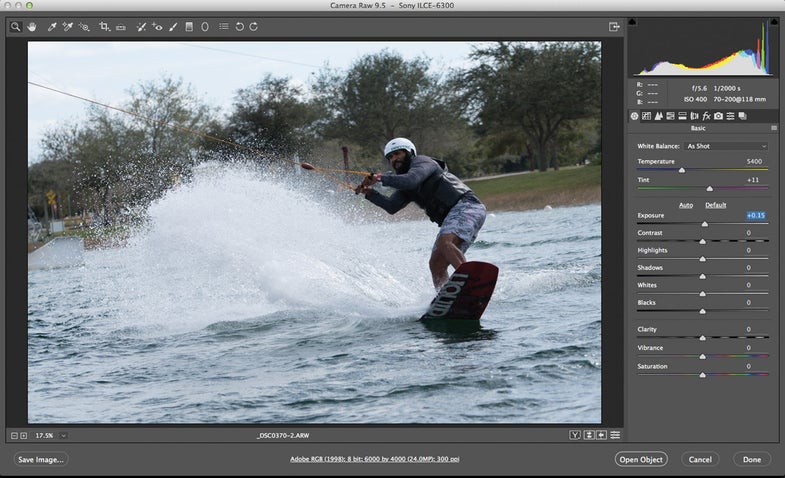 On view at Pace/MacGill Gallery until June 30, Fazal Sheikh’s Independence | Nakba is a visual commentary on the complexity and depth of the Israeli-Palestinian conflict. The work is the third in Sheikh’s multi-volume project The Erasure Trilogy.

The show at Pace/MacGill is one part of an international presentation of Sheikh’s work across six venues: The Brooklyn Museum and Storefront for Art and Architecture in New York, the Slought Foundation in Philadelphia, the Al-Ma’mal Center for Contemporary Art in Jerusalem, and the Khalil Sakakini Cultural Center in Ramallah.

The exhibit’s title points to the way a single event in history can take on two drastically varied connotations. The Arab-Israeli War ended in 1948 with the exodus of 700,000 Palestinians and the establishment of the state of Israel. Because of this, it is celebrated annually as Independence Day by Israelis, and commemorated by Palestinians as Nakba, or “day of catastrophe.”

Sheikh employs a diptych format for his images, pairing one black-and-white frame of an Israeli with one of a Palestinian of the same age, in order to physically represent this dichotomy. He created 65 pairings, one for each year between 1948 and 2013, and arranged them in order of increasing age.

Sheikh’s photographic attention to age speaks to the enduring nature of the conflict and the way it transcends time to stay ever relevant to those it touches.

The paralleled nature of the diptychs simultaneously unites and divides its subjects, demanding that viewers consider both the similarities and the differences. This consideration effectively immerses audiences in the generational issue, making the work all the more powerful.

The use of the portraits themselves, in their stark black-and-white presentation, humanizes the politics of the issue and asks that we consider individual human emotions rather than complacently accepting what we believe to be true.