By the time Harold Feinstein reached his early twenties, he had already achieved enough photographic success for the New York... 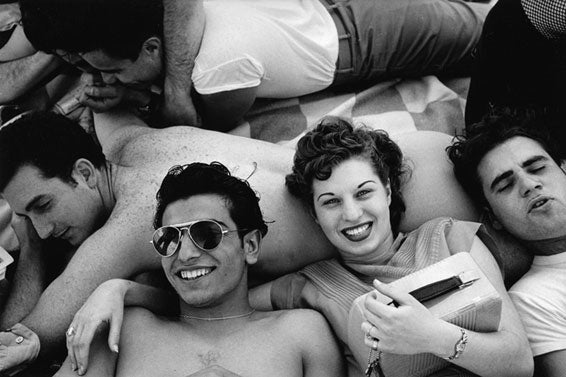 By the time Harold Feinstein reached his early twenties, he had already achieved enough photographic success for the New York Times to call him “something of a child prodigy.” Now 80 years old, Feinstein has an expansive body of work, some of which is part of the permanent collection at the Museum of Modern Art. His images have also graced countless magazines, (including American Photo’ sister publication, Popular Photography) but according to this Kickstarter project, there has never been a monograph of of his black and white photographs. 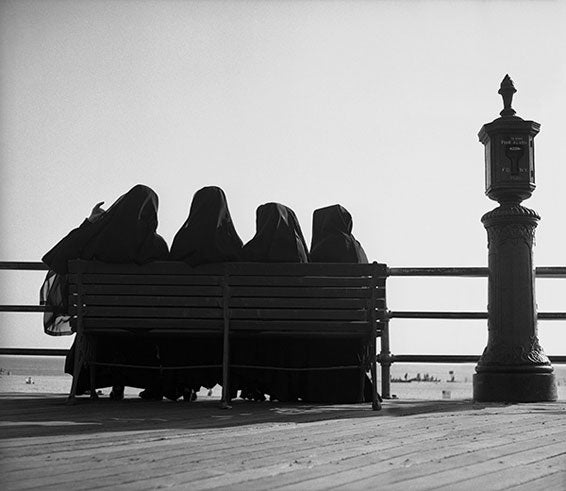 The goal of the fund-raising initiative is to secure 35,000 and they’re close with just a few days to go as of this writing. The money will be used for master scans of the original images that will be turned into 1,000 copies of a large-format, square book consisting of more than 200 image.

The subject matter of the images is broad, as one would expect from a photographer whose career spans well over a half century. His primary muse is his birthplace of Coney Island, where he spent decades documenting the iconic boardwalk and the wildly American characters that occupy it. One of his most famous quotes expresses his love for his favorite beach: “I often feel like I fell out of my mother’s womb onto the beach on Coney Island with a Nathan’s hot dog in my hand with the sounds of kids screaming on the Cyclone.” 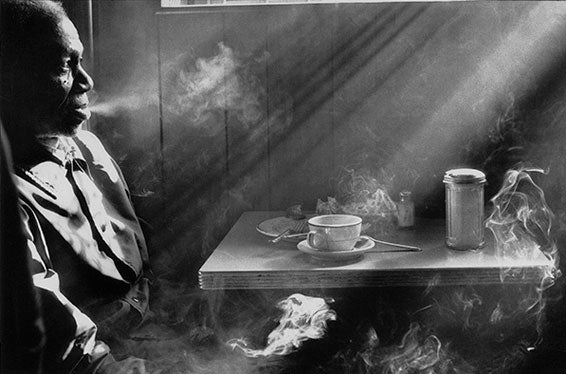 The images of smiling teenagers and gypsy girls catting about the beach at Coney Island stand in stark contrast to the sobering images he captured of soldiers in Korea during his own service.