In the Digital Sea of Images, Beautiful is Boring

When I came to Japan about four years ago, I was bored by photographs that seem weighed down by big... 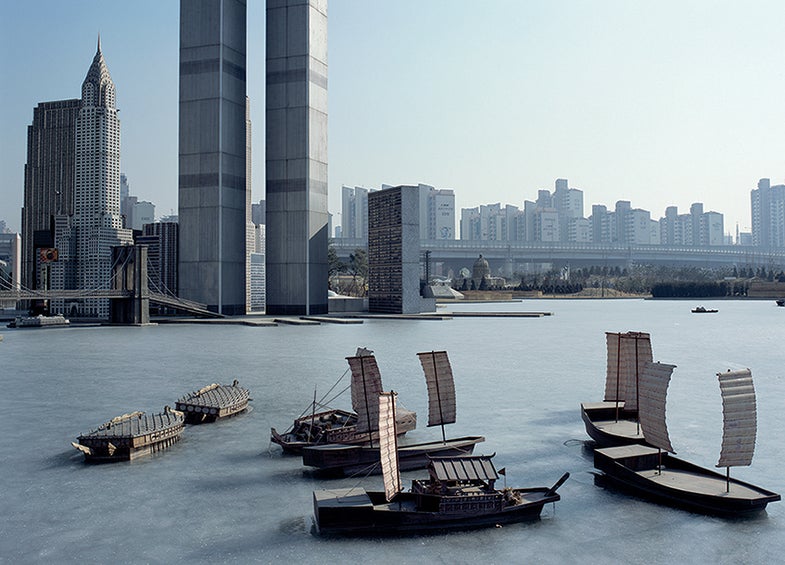 When I came to Japan about four years ago, I was bored by photographs that seem weighed down by big ideas. If you’ve spent a decent amount of time looking through photographers’ work on the internet, you’ll know what I mean: the kind of project where the photographer has spent so much time writing a statement which references the “right” theorists, uses the popular pseudo-academic style of the day, but isn’t actually saying anything… and then the photographs don’t live up to the lofty asipirations of the text.

The “light” way of Japanese photography attracted me, and it was really exciting to come to Tokyo and find galleries full of mostly concept-less work, which I wrote about last year for this site. It’s been a good learning experience to see so much work based around the idea of just living with your camera everyday and showing your best snaps. In a sense, many photographers here are living by the old Lomo creed: “Don’t think, just shoot.” Lately, though, I’m finding that I do actually want to see some thought behind photographs. The reason is simple: if you don’t have a good reason for taking your photographs, you’re not adding anything new to what’s out there. 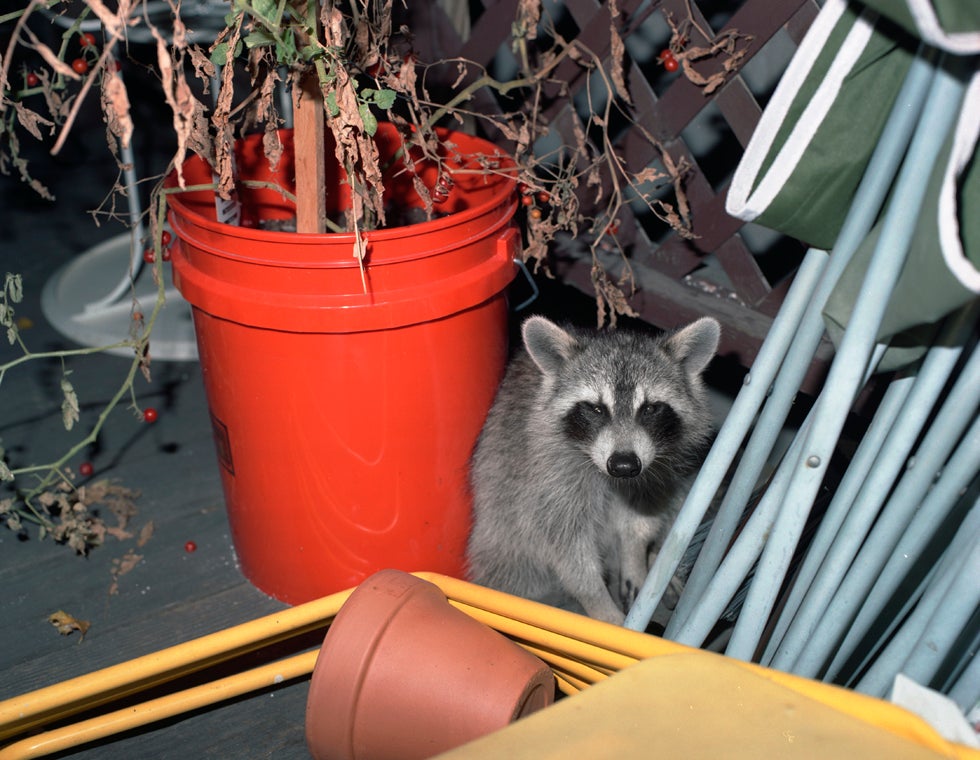 Of course, this is hardly a new idea, but it’s taken on a different meaning in the digital age. A few weeks ago, I came across a quote from the Korean photographer Seung Woo Back which sums up what I mean. Back is a conceptual photographer: in one of his series, “Real World,” he photographed a kind of South Korean theme park which contains replicas of famous buildings from around the world. In another, “Blow Up,” he enlarged sections of photographs that had been taken in North Korea, not all of which he’d taken himself. This work might have bored me a few years ago, but I do find myself a lot more receptive to what he says about producing photographs:

So, why does this water pistol image make sense to me? Well, in a different part of this book, the editors talk about “the explosion of digital images,” and make reference to what they call “the sea of images.” It seems to me that even more than the digital production of images, the digital consumption of images is important. To be more concrete, let’s talk about Tumblr, which I think of as “the sea of images.” Have you been following along with the Behind the Notes series, where we examine photos that went viral on Tumblr? If you read through a few of these posts, you’ll see that these images are consumed without a second thought about the identity of the photographer, or even the content of the image beyond its beauty. In short: “It’s not necessarily about the picture itself but about how all the pictures will look next to each other.” I’m not quoting a media theorist here–these are the words of a 14-year-old! 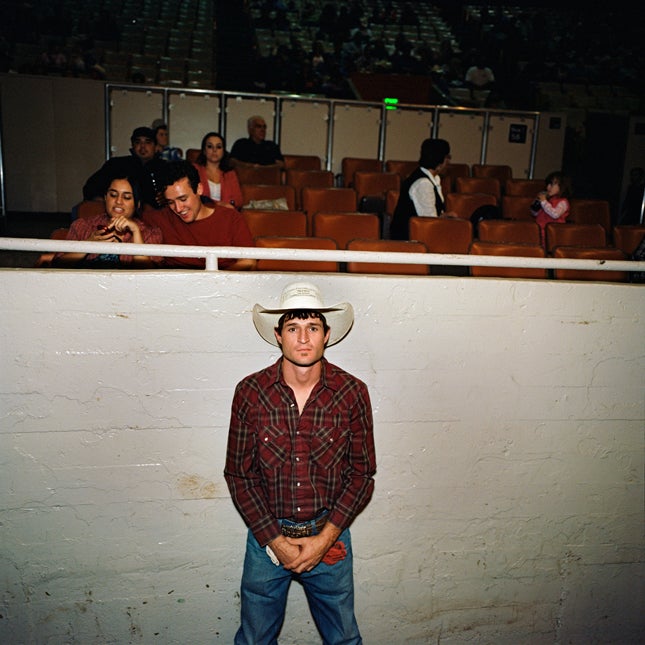 I really enjoy Ed Panar’s work, because he edits his work in such a precise way, with sometimes funny results. Ed is a great example here, in that he doesn’t actually know what he’s going to shoot when he leaves the house, but he’s so good at editing his work that you wouldn’t even know it. Lisa Hamilton spent a year driving up and down California, photographing the state’s rural areas. It definitely helps that she knows how to take a nice-looking photo, but when you look at this project as a whole it is so clear that she was aiming for something beyond beauty, the stories of the people she met. Taiyo Onorato and Nico Krebs are almost like photographic jokesters; they might be the most “conceptual” photographers here, but I think that their cutting sense of humor still makes them pretty accessible. In all of these cases, it’s a pleasure to look at the photographs, but there’s more to their work than just pleasure. That seems like the minimum requirement for poking your head out of the “sea of images.” 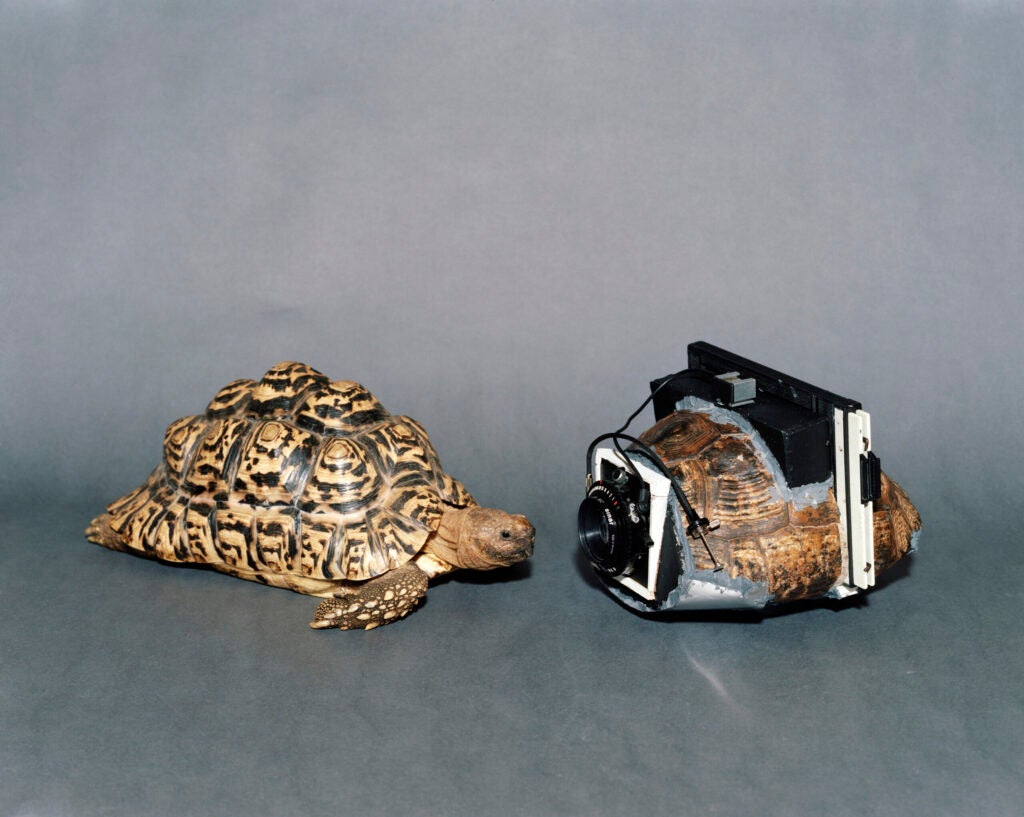 From As Long As It Photographs It Must Be A Camera