From Blog to Gallery: Prison Photography’s “Cruel and Unusual”

There’s a wide range of photography blogs on the internet, but how would it be possible to measure their impact... 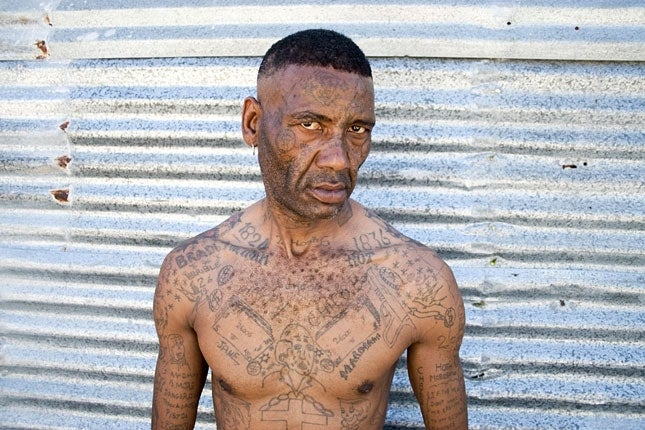 There’s a wide range of photography blogs on the internet, but how would it be possible to measure their impact on the real world? It’s difficult to see the offline effect of an idea published online, and this is a particular challenge for blogs that are trying to interject themselves into conversations beyond the small world of photography. It’s tough, in other words, for a blog like Prison Photography, which places itself squarely in the conversation around America’s prison system. It’s written by Pete Brook, whose goal in founding the site was to “talk about prisons in a way that was different. Photography is one of the more engaging ways to enter into awareness of an issue.”

The response to Prison Photography so far has been “thoughtful and engaging,” according to Brook. Still, he’s aware that blogging has its limits: “I’m very comfortable behind my desk, writing and churning out ideas on my blog. I could do it indefinitely, but I realised that not all people consume information in the same ways.” So how would you take a blog and give it material form? First, Brook launched a crowdfunded road trip across America, to visit with photographers he’d featured on his blog. And next, starting on February 17, he’s helping to organize an exhibition of prison-related photography entitled Cruel and Unusual, which will be shown at Noorderlicht Photo Gallery in Groningen, the Netherlands. 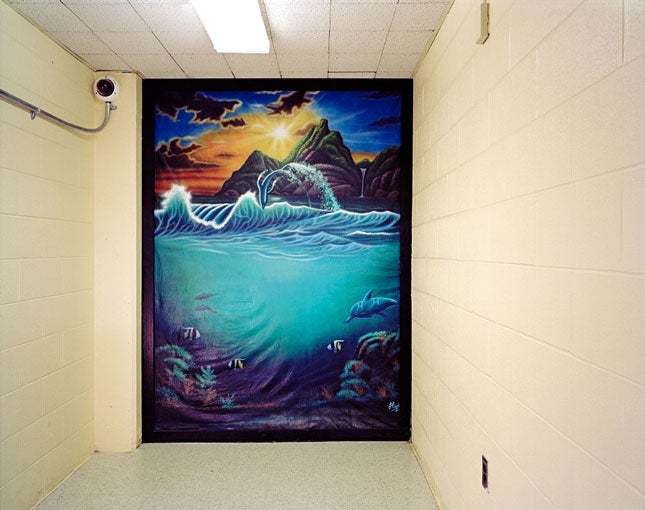 Although this exhibit is Brook’s debut as a curator, he’s co-curating the exhibit with Hester Keijser, a seasoned gallery professional. In their press release for the exhibit, Brook and Keijser say that they wanted to start a conversation about prisons in Europe because European countries are increasingly looking to emulate the American system. Keijser is a well-known blogger herself, and the pair write that “Cruel and Unusual also looks at the roles and responsibilities of bloggers.”

Cruel and Unusual will primarily feature the work of 11 photographers who have documented prisons in their work. All of these photographers are women, and Brook said that when selecting images with Keijser, “there tended to be more variation and in some cases tenderness and intimacy in the work of female photographers that we could latch on to.” A second part of the exhibit will be “a single wall full of work-prints, digi-images, contact sheets and raw text” gathered on Brook’s road trip. 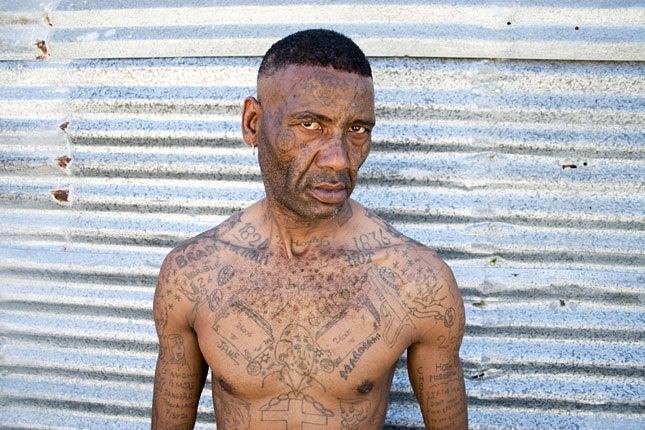 The exhibit is up until April 1, which would give anyone in Europe a fair amount of time to see the show. We’re interested to see what other ways photography bloggers choose to usher their projects into the real world, and Brook certainly sounds excited. “This is going to sound crazy,” he said, “but I’ve never seen these works any bigger than 600 pixels wide on a screen.” Spoken like a true 21st-century curator.