Behind the Notes: Marlies Plank’s Woman in the Painting

Name: Marlies Plank Description of image: A woman peeks out from behind a painting through a torn hole Notes: 12,752... 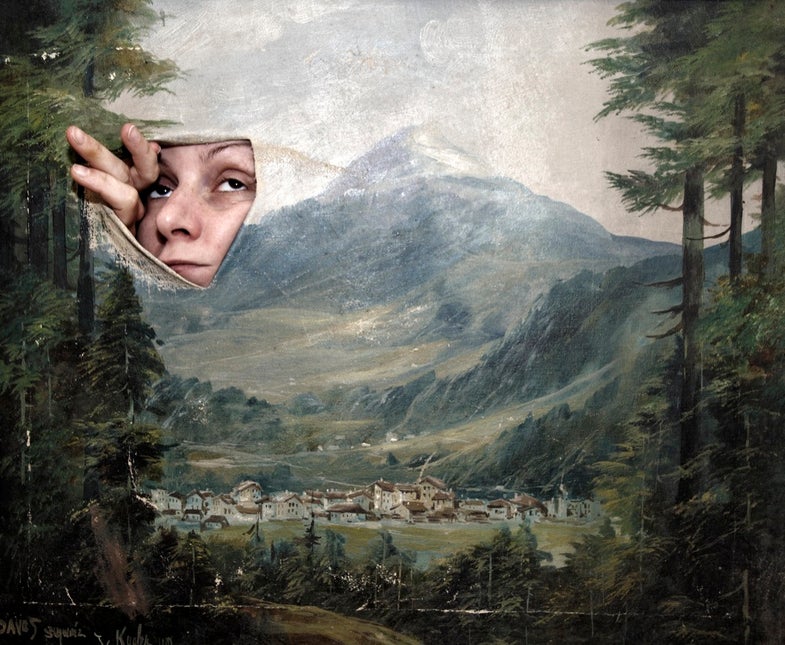 Name: Marlies Plank
Description of image: A woman peeks out from behind a painting through a torn hole
Notes: 12,752 at time of posting
Originally posted to: dat-sick
Impression cloud of rebloggers: More or less normal Tumblr folk, except for the extreme gore posted by this user. References to Finn & Jake (I had to Google it), Renaissance paintings, muted colors, pop-punk bands, more emphasis than usual on a “classic” kind of beauty.

Marlies Plank’s image has already brought in over 12,000 notes, which is quite a haul for a young working photographer. Still, like almost everyone else I’ve contacted so far, she hasn’t had any direct personal response as a result of this spike in popularity. I’ve heard plenty of chatter that Tumblr has replaced Flickr as the go-to site for photographers to be discovered for commercial work, but perhaps there’s not quite so much value in having just one image go viral. At the same time, it’s certain that the users who reblog something (or don’t) will affect its eventual audience. In this case, most people were reblogging the image directly from the user who posted it originally, dat-sick. After that, timothydelaghetto (blog title: “wattup. i blog n shit.”) generated 46 notes from other users. The search for patterns in Tumblr virality goes on!

How did this photo come about? ****Is it part of a larger project?

Actually, the photo is about five years old. It’s from a phase when I was working with a performance artist. We experimented a lot at that time to find a suitable shot that we could hang up while she was performing. In the end, we chose another picture where she was floating in the air, which was better suited to the performance. But that picture where she’s peeping through the painting is still my favorite from the shoot. We always had a lot of stuff to play around with, and as I remember she found the torn painting at a flea market the day before. That was the last shot I took before I went home.

Maybe because it’s easy to understand, and somehow it’s got a weird look. You don’t need a full page of explanation next to it to understand the intention. I love her facial expression, it looks like she’s really making an effort to break through. 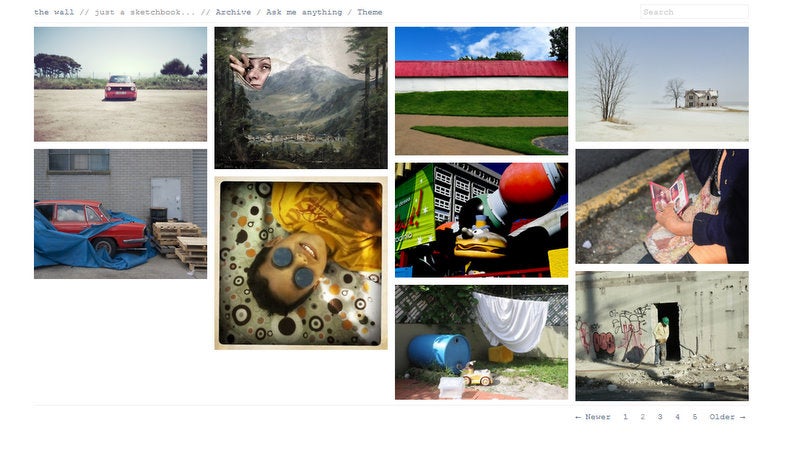 As seen on the wall

Well, a lot of people already told me they like it. But still, 12,000 something notes is really impressive.

It’s difficult to imagine the amount of people, but I’m really amazed. I really like the thought that I’ve produced something that people like. And right now I’m wondering why I haven’t sent this image to my picture agency yet! 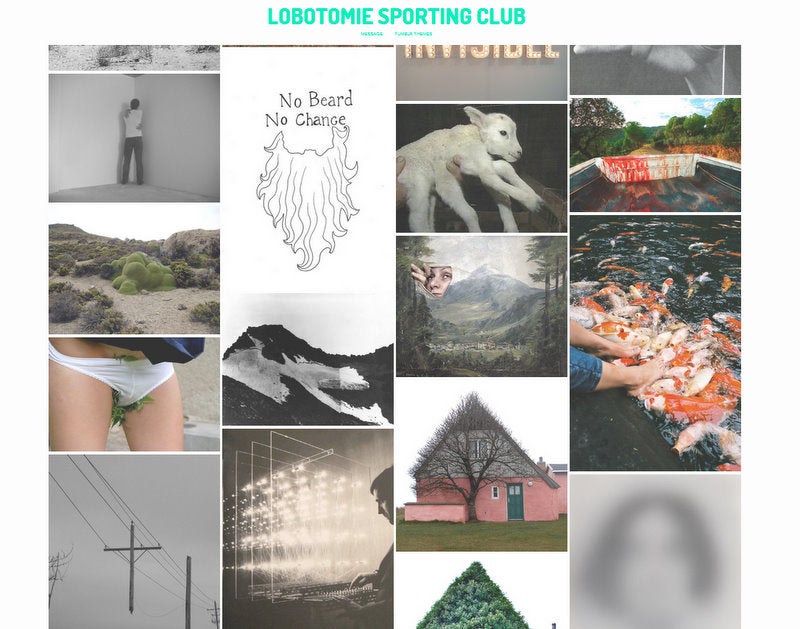 As seen on LOBOTOMIE SPORTING CLUB