Name: **Dan Swenson **Description of image: **An occult bookstore, with books stacked to the cieling **Notes: 33,216 Originally posted to:... 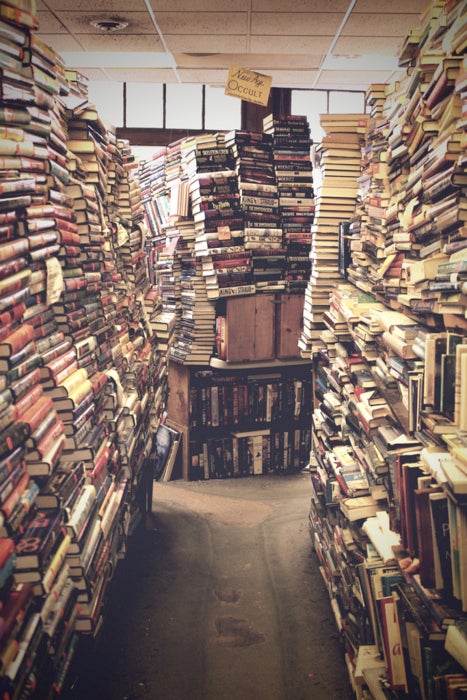 Name: **Dan Swenson
**Description of image: **An occult bookstore, with books stacked to the cieling
**Notes: 33,216
Originally posted to: **pythons
**Impression cloud of rebloggers: Quite a few people were into tattoos, while there was one White Stripes fan Tumblr. Not surprisingly, there were other images of full bookshelves on offer.

It’s been a little while since the last installment of Behind the Notes, during which time Blake Andrews posted some of his thoughts about Tumblr, on the same day that I wrote down some of my own observations about how Tumblr has changed the way we look at photographs. Let’s dive back into David Karp’s wild and wooly creation, and take a look at an image that has already rung up more than 30,000 notes. Dan Swenson took this image on a trip to Boston, where he’d spent a year as a child. Like Joe Gerhard’s bed image, among others, it doesn’t take too much effort to see how this image could be incorporated into a lifestyle-based fantasy. One person commented when reblogging: “I would love just a room like this in my house.” Perhaps some heavy wish fulfillment here, though Swenson also notes that “there are some hardcore book nerds on Tumblr.”

I lived in Boston for a year as a child, so one summer my family took a vacation to visit all the old spots I grew up in, since I had no memory of the places. I believe this was the Derby Square Bookstore in Salem. We were walking around Salem, and I had to stop in to see the sheer amount of books. I took a few quick photos inside, and this one seemed to resonate with people.

Nope, just a memory from a vacation. 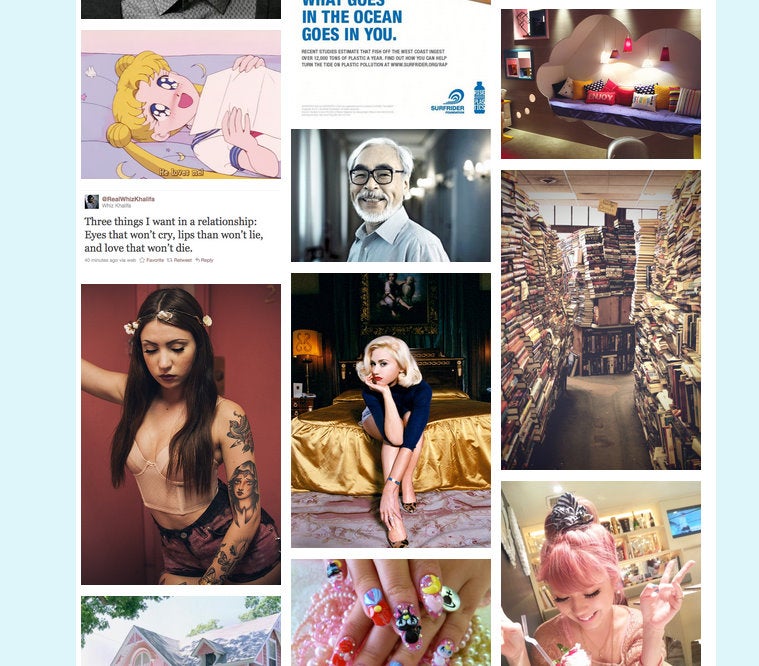 As seen on xo

I don’t know, really. I guess it seems like a unique place. Maybe it represents what people want their book collections to look like. I think it’s incredible that if you did want a book deep in the stacks, it would not be so easy to get. There is organization in the store, just a major lack of care in cleanliness and shelving. It’s sort of like the bookstore version of a pack rat’s car. I wish I would have talked to the owner, to see if he had a personal relationship with each book.

Also, I think there are some hardcore book nerds on Tumblr. 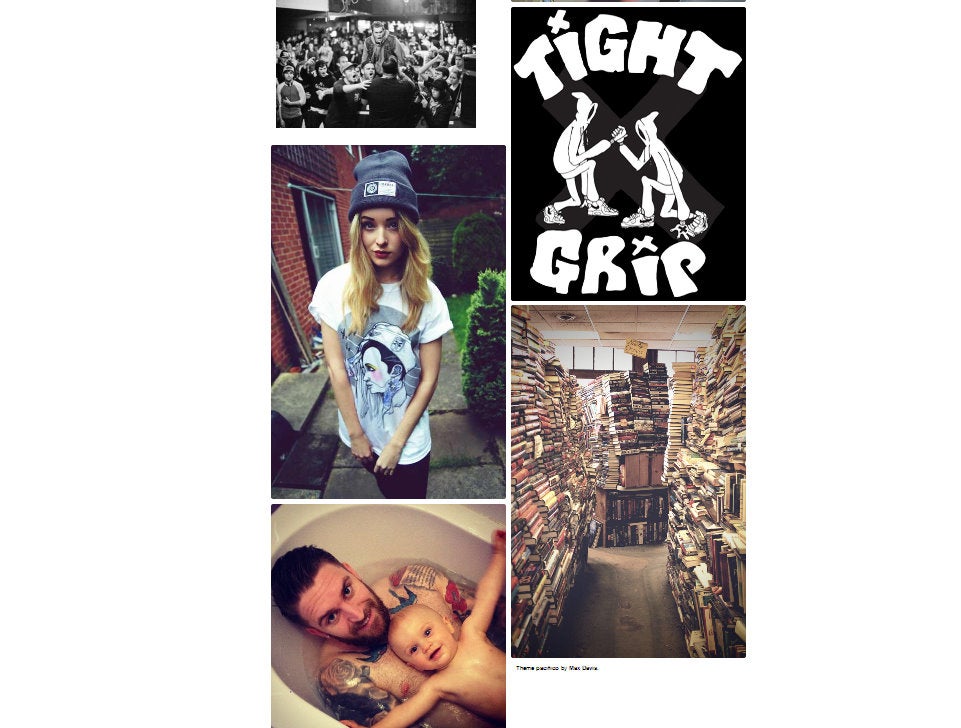 As seen on Former Optimist.

I’m very interested in the virality of things. I usually try to figure out why something resonates enough with people to actually be shared, or in Tumblr’s case, be a representation of yourself. I think it was posted on boingboing, and I’ve seen it on Pinterest quite a bit, but this is definitely the first time someone has personally asked me about the photo.

I like it. I like ‘making’ things that people can enjoy. The more eyes the better. It’s not my favorite image by any stretch of the imagination, I guess that would be my one complaint. It’s cool to have that many eyes on something of yours. You no longer need a gallery space to have your stuff seen.