Behind the Notes: Chris Dorley-Brown’s London Skater Boys Circa 1985

Looking back at our first installment of “Behind the Notes,” we can see fairly easily why Andrew Acacio’s photo became... 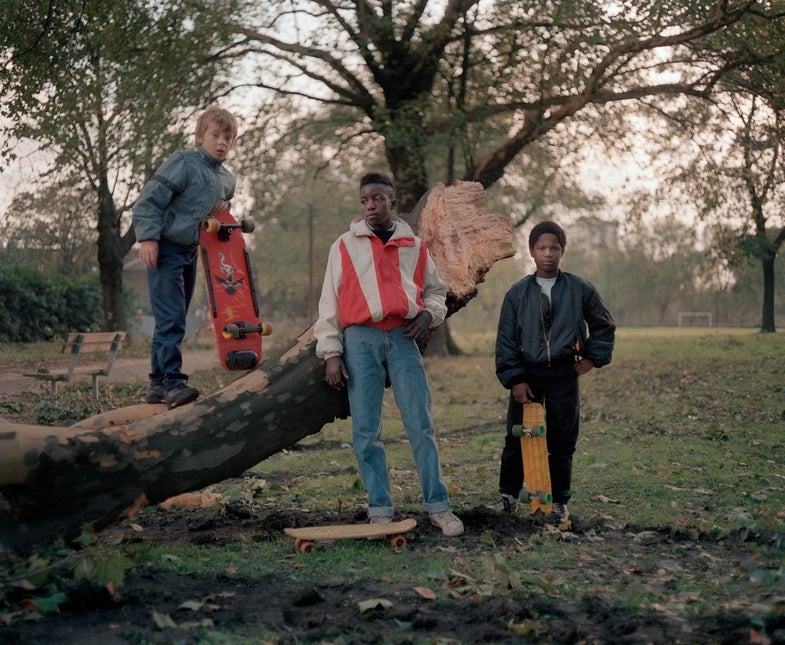 Looking back at our first installment of “Behind the Notes,” we can see fairly easily why Andrew Acacio’s photo became so popular: The Hulk is known around the world, and seeing this character in a back street in the Philippines is obviously cool.

At first, the popularity of the photograph above of three boys—taken by Chris Dorley-Brown almost 25 years ago—might seem a bit more puzzling. It’s a well-composed portrait in very nice light, but why has it accumulated over 10,000 notes on Tumblr blogs around the world? Dorley-Brown suggests that the “kinda fresh” haircut the boy in the middle is sporting might have something to do with it. I think his jacket helps as well, but I’m guessing that the fact that they’re holding skateboards is what made it take off.

Now you know: mix skateboards with 80s nostalgia for Tumblr success. Not that Dorley-Brown was thinking about this in 1987, or even now; he’s taken a casual attitude towards the internet popularity machine. This photograph was originally posted to Photographs on the Brain.

**What’s the story behind this photo? **
The UK had had its worst hurricane in ages the night before. I was out taking some pictures of a film shoot with Phil Collins and on my way home I saw these kids skating amongst the debris, I asked them to stand by the tree and that was the shot. 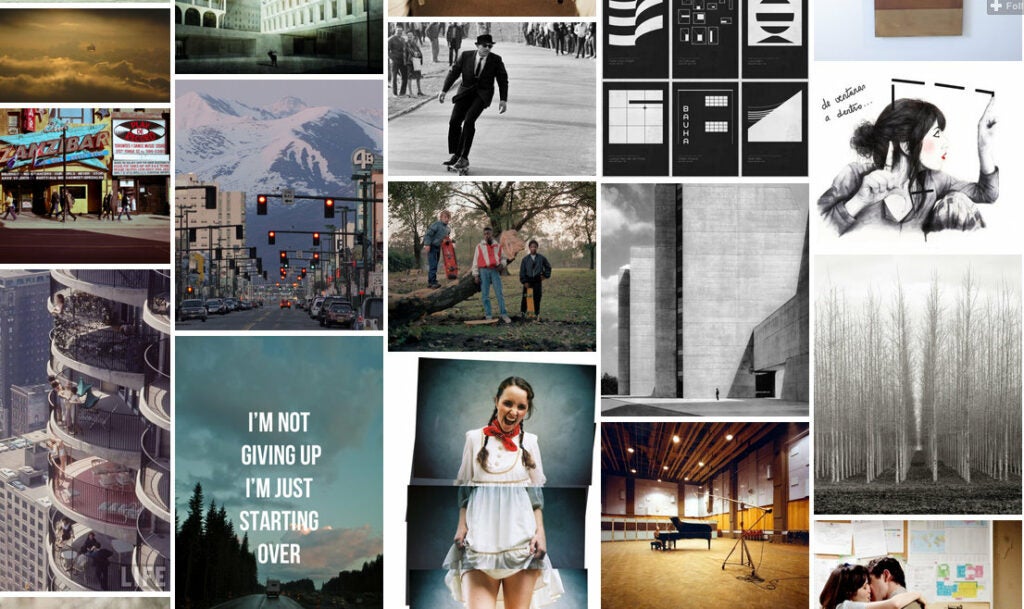 As seen on Pandora’s Tumblr

Is it part of a larger project?
My work is an ongoing archive of the east end of London, which is now in its 29th year, so you could say it is larger project. More details are here.

Why do you think people responded to it?
I think people are digging this shot because it’s ancient history in a way, but photographed in a way that makes it look contemporary. Maybe the clothes are interesting to youth today, and the central kid’s haircut is kinda fresh.

Have you had any personal response as a result?
I didn’t even realize this picture was so popular! 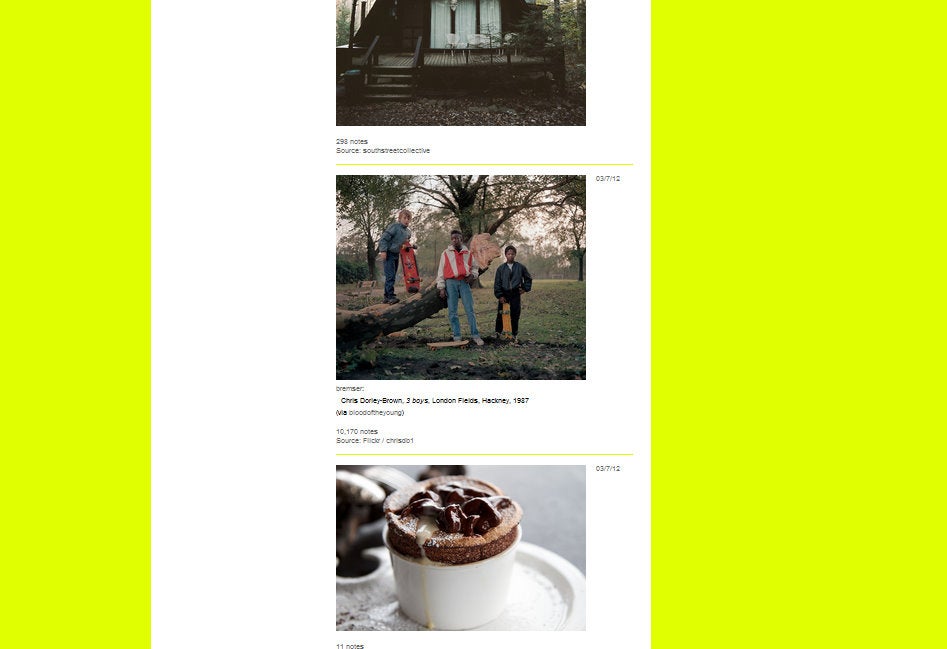 As seen on SCAVENGER TYPE

How do you feel about having thousands of people who you probably don’t know looking at this image?
Jeez, I had no idea. Anyway, that’s cool and maybe my decision to put all my stuff on Flickr (unusual for “pros” of my generation) is starting to pay off. I’m really pleased to be up amongst the brulees and jizz-coated beauties! I’m glad it’s getting an audience though. Documentary photography is a long-term investment for me, and it shows that the value as a historical document takes a while to accrue.