Over the course of “Behind the Notes,” we’ve learned that a nostalgic connection to comic books or skateboarding can bring... 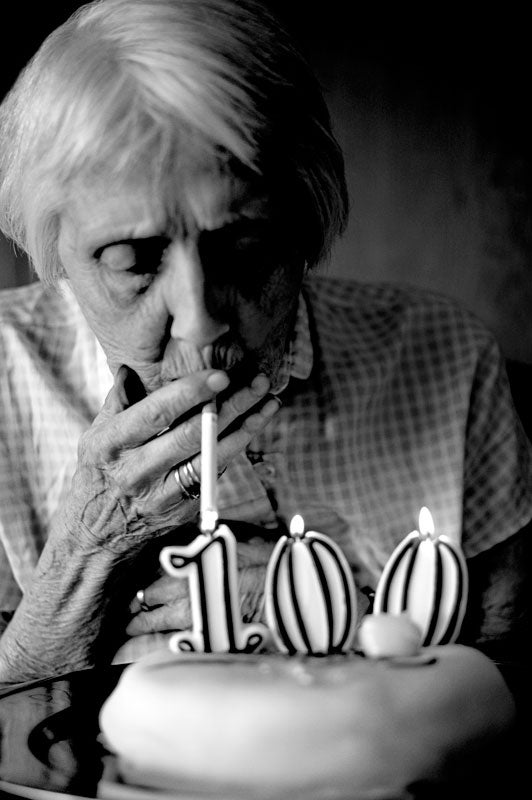 Over the course of “Behind the Notes,” we’ve learned that a nostalgic connection to comic books or skateboarding can bring in the notes on Tubmlr. This latest photo, taken by Bjørn Wad in Norway, has already amassed more than 20,000 notes, but it doesn’t push any obvious cultural buttons. Still, this photograph of a woman lighting a cigarette off of a birthday candle has gone extremely viral. Although the woman wasn’t actually celebrating her 100th birthday, I think it seems fair to say that the image captures something of the idea that, in Wad’s words, “the elderly can also be rock ‘n’ roll.” Assuming that the median Tumblr user is about 18 years old, maybe reblogging this image is a way for millenial youth to connect to older generations. This should be a joke, but maybe it isn’t.

Not to brag, but we first submitted this photo to our own American Photo Tumblr after Wad emailed us his project (a reminder to tip your editors!), and from there it was quickly featured by the editors of the popular Tumblr-wide Black and White tag. Recently I’m seeing it show up in a bunch of Tumblrs located in Brazil and Argentina. Who knew that South American teenagers could have such an affinity for an eldery Norwegian woman?

What’s the story behind this photo?
The image shows Marit, a 79-year-old woman from a retirement home in Oslo (the capital of Norway). She is lighting her cigarette on somebody else’s birthday cake. I was lucky to get two frames, before she almost lit her hair on fire. She kept leaning too close so we had to stop shooting. People often get disappointed when they find out the woman lighting her cigarette is not actually celebrating her 100th birthday. Originally the cake was meant for a woman named Astrid, but she was out of breath, so she passed the cake on to Marit. Marit is always making jokes, putting on a funny face and making people feel good. She’s just the type to light up a cigarette with the candles on someone else’s birthday cake. 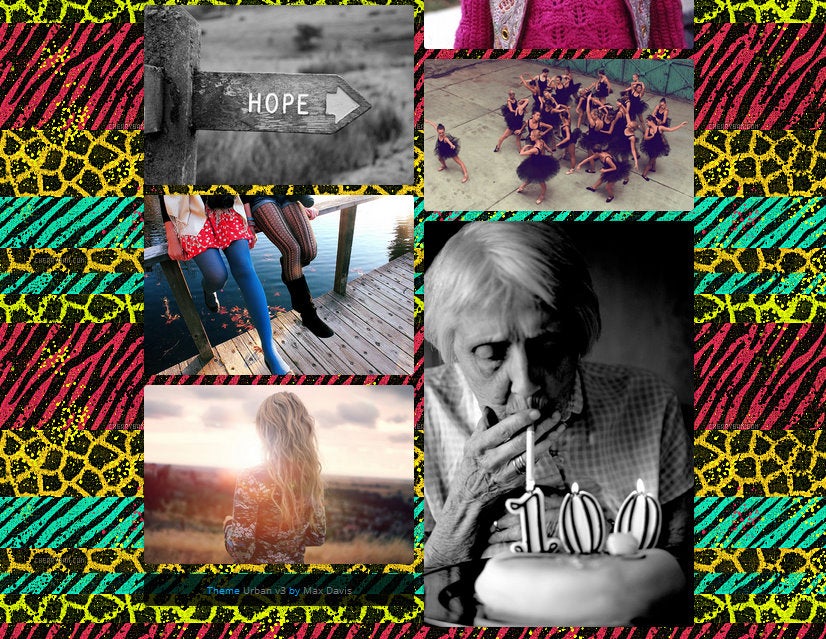 As seen on Expression > Impressions

Is it part of a larger project?
The image is taken from an exhibition I had in Oslo, Norway in 2011. The exhibition showed 21 black and white portraits of elderly people living in a retirement home. They were mainly men and women aged between 75 and 100. It is part of a larger project where I wish to portray groups that can be seen as marginal in the society. With this project I want to challenge the often false perception we have when describing these groups or individuals.

Why do you think people responded to it?
In some way, I created something new out of something old. The elderly can also be rock ‘n’ roll, and I think people need to be reminded of that sometimes. 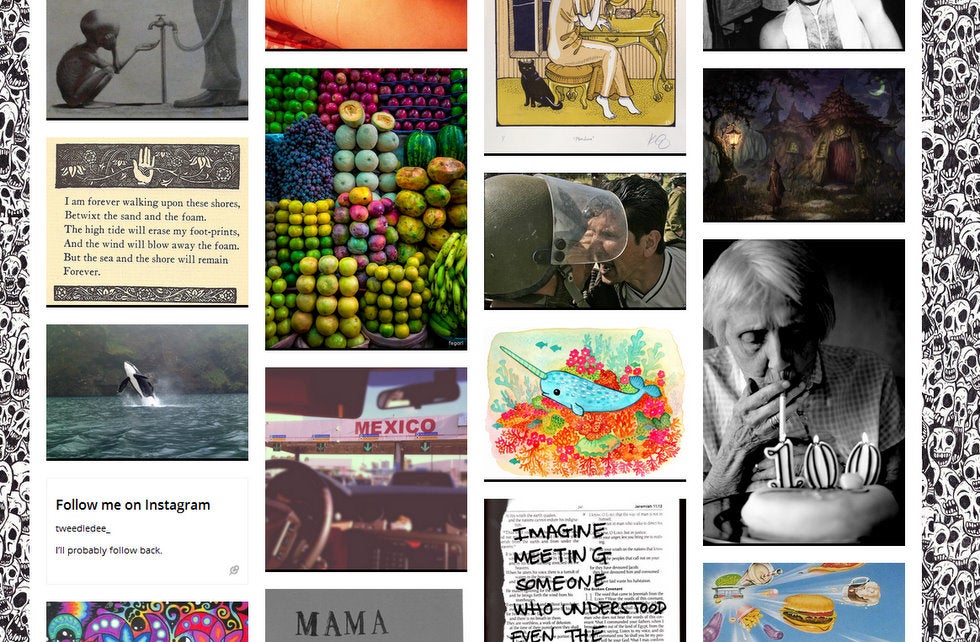 As seen on whatevs..

Have you had any personal response as a result?
I’ve had lots of positive response. There has been some press coverage. And it seems like people in general can relate to these images, and they have told me that they have. But, the most precious feedback has been from the elderly themselves, or their families. It feels good to know that sons and daughters have framed their parents’ portraits. I’ve gotten phone calls from some of the children of the elderly where they have said that I somehow have managed to portray not only the elderly as they look, but also their personality. So I guess I know that I’ve done something right.

How do you feel about having thousands of people who you probably don’t know looking at this image?
It’s amazing to get to show this to a broader audience.