Are These the “True Finns?”

Internet fashionistas will have certainly come across the famed blog Hel-Looks, which shows off the impressive style found on the... 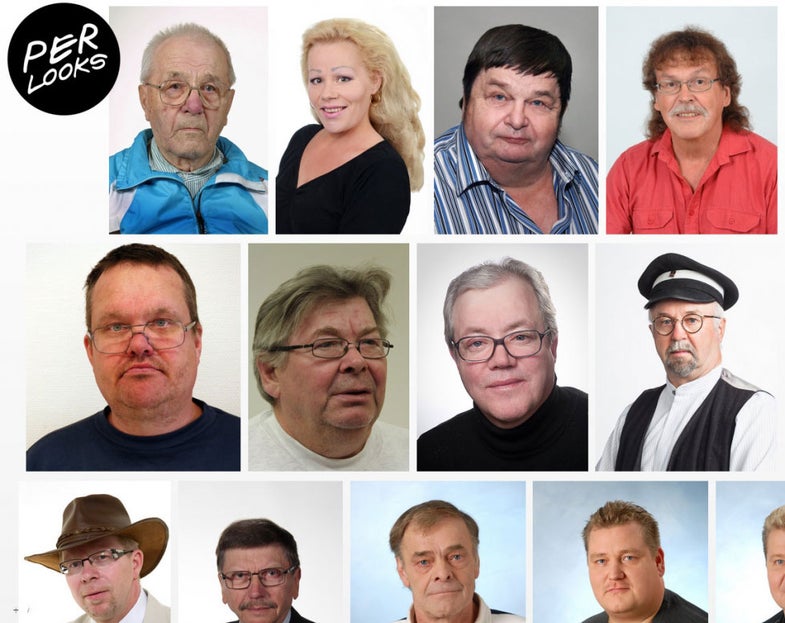 Internet fashionistas will have certainly come across the famed blog Hel-Looks, which shows off the impressive style found on the streets of Finland’s capital, Helsinki. (Chances are good this 7-year-old dresses better than you.) Now there’s a new face in the Finnish-portrait game, Per-Looks. This site, which I first saw posted to the excellent Mrs. Deane blog, is a Tumblr that collects portraits of members of Finland’s True Finns political party. Without wading too deep into the nuances of Finnish politics, it seems fair to say that the True Finns party is on the rise, with its combination of nationalistic, anti-Europe social policies and left-leaning support for the welfare state. 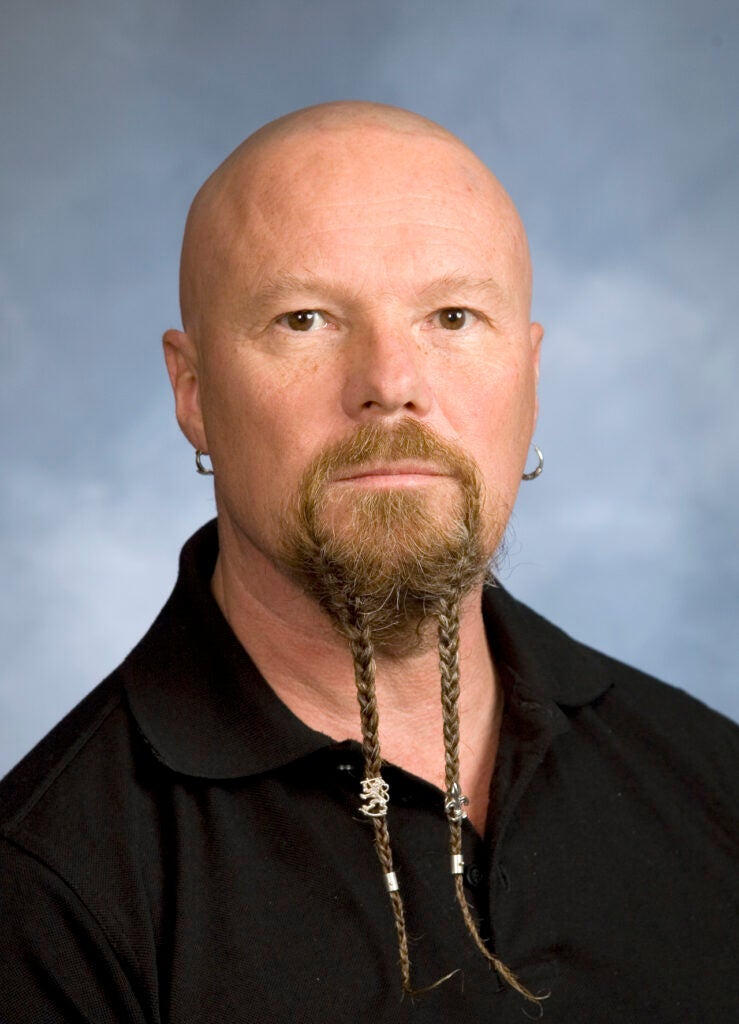 So, why “Per-Looks”? Obviously it’s a pun on “Hel-Looks,” but a commenter on Mrs. Deane points out that “True Finns” is the English translation of the Finnish word “Perus­suo­ma­laiset.” It’s unclear how exactly these images were sourced, but the same commenter suggests that they are all portraits taken for the purpose of running in municipal elections.

In this way, they call to mind Michael Jang’s “Summer Weather,” another project based on portraits which were later repurposed in a different context. In Jang’s case, he photographed Bay Area residents who had responded to an open call to be a local news channel’s new weatherman. Jang then completely forgot about the photos and found them 30 years later, at which point they’d become a kind of time capsule for the 1980s. The person (or people) behind Per-Looks are obviously approaching True Finns with a critical intent, choosing portaits that emphasize the party’s fringe appeal. But the photos collected here stimulate us casual viewers in the same way: it’s a body of fascinating photographs. 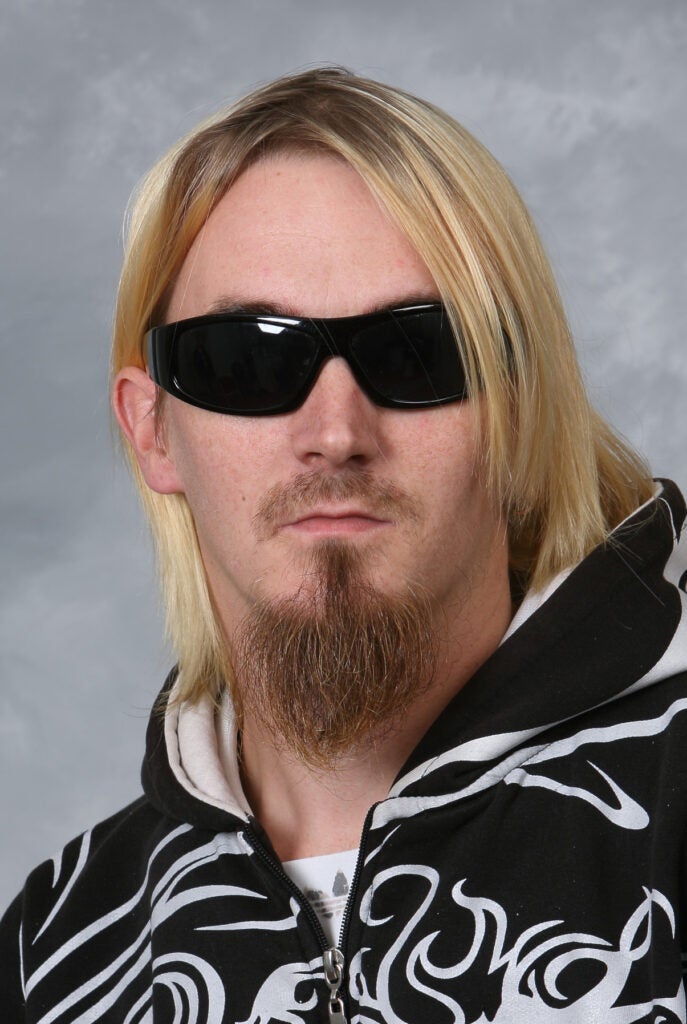 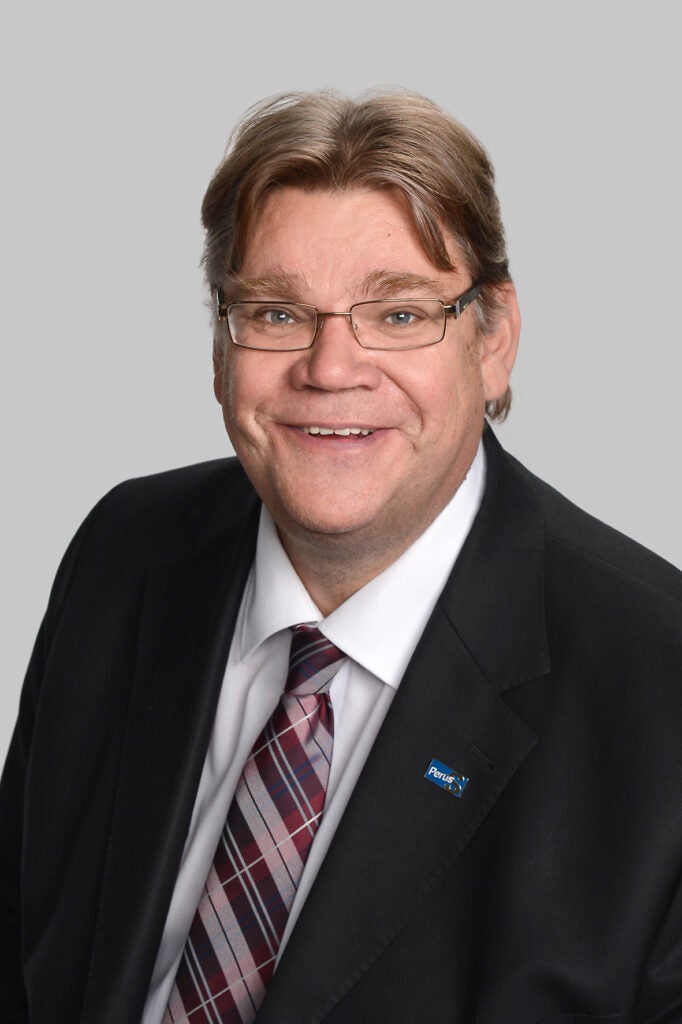