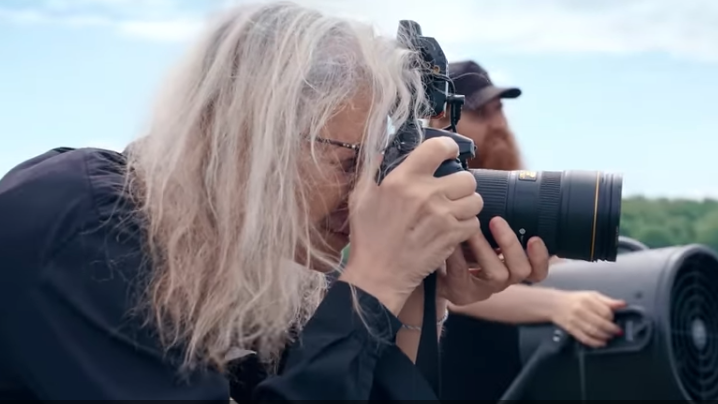 A new behind-the-scenes video from Lincoln gives an awesome glimpse into what it is like to be on set with famed photographer Annie Leibovitz. Although the video is purely promotional, it does offer some interesting insights into the brain of the photographer.

The idea behind this campaign for the new Lincoln Continental was based on the concept of a group of artistic friends heading out on a road trip through the country’s heartland—an American rite of passage if you will. Apparently Leibovitz asked each of her cast members to bring along something important to them to the shoot and wasn’t particularly worried about their wardrobes.

“I’m a big fan of starting with how you guys really dress, and who you are,” Leibovitz explains to the models during the shoot. “We’re not trying to change you or make you into other people.”

Check out some of Leibovitz’s natural-looking campaign photos below and watch the full behind-the-scenes video from the shoot above.