25 Years of American Photo: The Rise of the Amateur

_For our 25th anniversary issue, we asked photo experts to weigh in on the most important trends of the past... 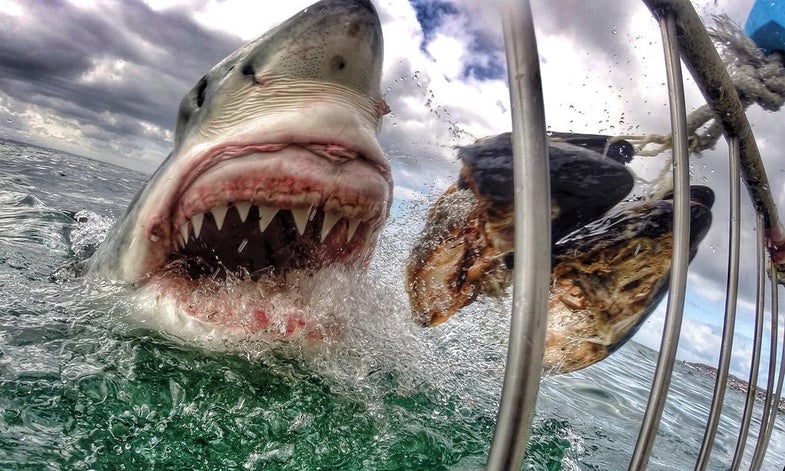 _For our 25th anniversary issue, we asked photo experts to weigh in on the most important trends of the past quarter century, __a time of incredible transformation in photography. _

Wasn’t it just a few days ago that digital imaging announced itself as the new plastic plumbing for the world? Not lead, not even copper, this plumbing promised stable connectivity and fast service. Unintentionally, it echoed George Eastman’s promise: You push a button and he’d take care of the rest. With this new digital infrastructure, the consumer could now turn on the faucet and receive instant satisfaction. No leaks or drips.

Before long, a Dick Tracy camera in our phones devoured the remaining silver salt obstacles, most notably the forgettable Advanced Photo System (APS) of 1996, which brought together industry leaders hoping to enjoy the attractive profit margin provided by silver photo chemistry for a few more years. This new camera phone was a monster that would soon compact to the size of a credit card. That was Samsung’s SCH-V200, and the year was 2000, timed like a rude joke on the centennial of Eastman Kodak’s Brownie, brought to market in 1900.

A paradigmatic belief in quality had been trumped by facility and style. No longer was image quality the coin of the realm; now it was all about camera size. Size mattered. Thin mattered. And then along came the Joneses—the amateurs, Mr. and Ms. Jones, who went toe-to-toe with the pros. Their phone fashion won out.

Historically we have created technology in the form of simple tools. The paintbrush is a technology, as is the telephone. But now we have technology as a practice, as a way of life. So we’d be better off answering some questions. Here’s one: As our technologies advance, does our moral compass recalibrate apace? What forms of social and cultural infrastructure—whether civic or interpersonal—does a new technology create, or endorse, or subvert?

One thing is certain. The amateur shooter now has a better shot than the pro at creating an iconic image—not just for the family, but for the world. It is sheer numbers, amplified by the fact that we all share the bully pulpit of the Internet. Nothing taken from the pros; they retain the platinum standard. But we are all Zapruders today. Amateurs have paused to capture Sandy and the tsunami at Fukushima; they shared the grief in Oklahoma City, saw the World Trade Towers fall, stood ground during the Arab Spring, and were sufficiently senseless to photograph in Abu Ghraib.

These moments came to life in a fraction of a second and suddenly spread with remarkable vigor: indeed, like a virus. And like a virus, they frequently proliferate without purposeful direction or thoughtful reflection. The markers of an amateur image, such as errant focus and quirky composition, are now prompts for believability. Such a camouflage demonstrates the point. Our task now is to truly take stock of just what it means to live digitally.

Anthony Bannon is the Executive Director of Burchfield Penney Art Center at SUNY Buffalo & Director Emeritus and Senior Scholar at the George Eastman House Museum of Photography and Film.

Amanda Brewer, who made the image above, is a New Jersey-based teacher and cofounder of Sharkservation, promoting the conservation of sharks worldwide. Follow Sharkservation on Instagram.