Earlier this month, John Stezaker of the UK won the prestigious Deutsche Börse Photography Prize. Some people might be cry... 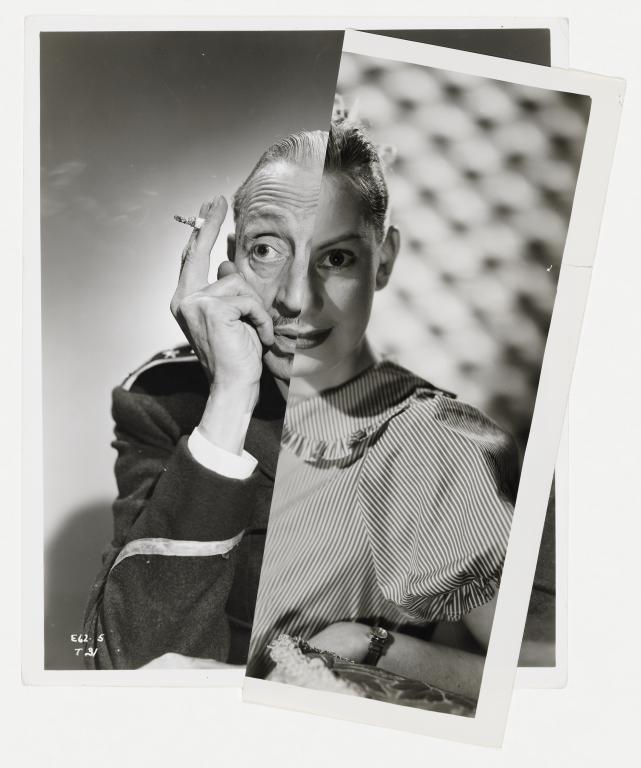 Earlier this month, John Stezaker of the UK won the prestigious Deutsche Börse Photography Prize. Some people might be cry foul that he’s not, technically, a “photographer”: Stezaker’s images are collages put together from other photographs. Still, they’re very interesting to look at, and this article in The Telegraph goes a long way towards explaining what Stezaker is all about. Looking at the other finalists for the award gives a nice cross-section about what’s happening in the world of contemporary photography. 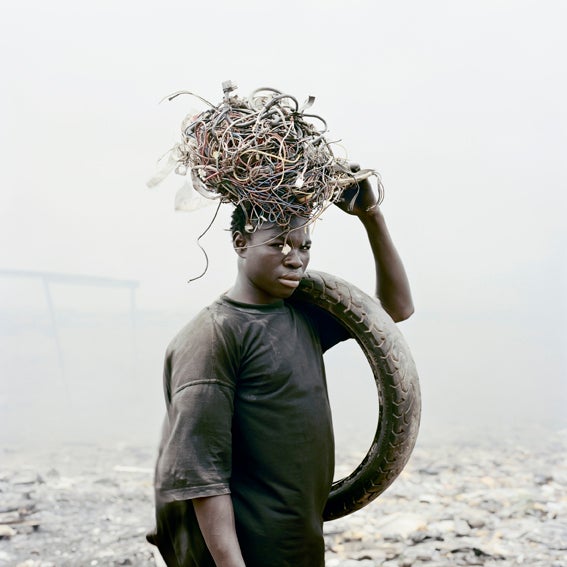 This South African photographer is well-known for his series of men posing with hyenas, as well as his photographs of the Nigerian film industry. He was nominated on the back of his project “Permanent Error,” which documents a dumping ground for technology in Ghana and which we selected as one of the best photo books of 2011. 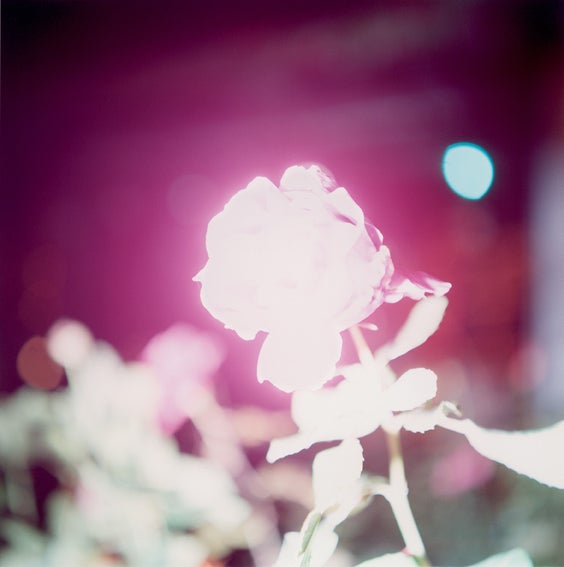 Kawauchi is one of Japan’s best-known photographers, and her name has become more recognizable after Aperture published her book “Illuminance” in 2011. Her photos are noted for the way that they show everyday situations in a beautiful light, so to speak. 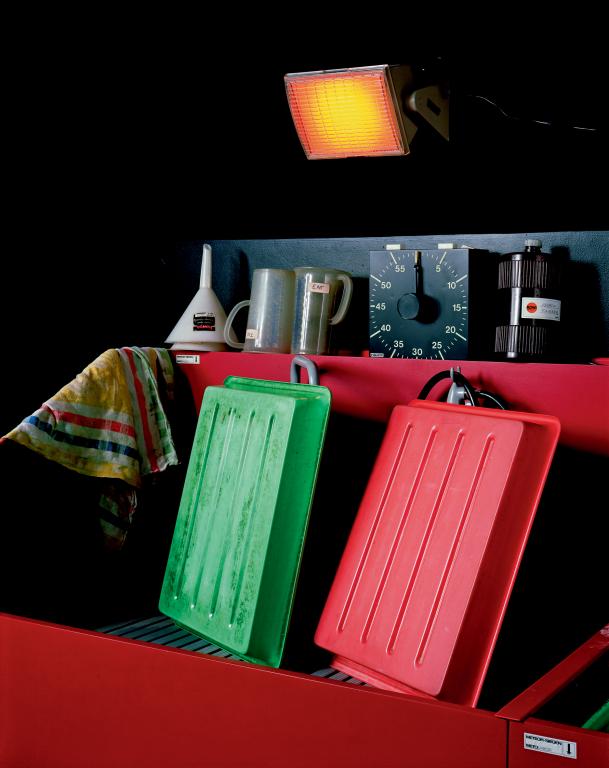 Williams is often referred to as a “conceptual artist” rather than a photographer; this short article explains his practice pretty clearly. He has commercial photographers, or photography agencies, take the photos that he uses for his work, but his titles (which cram in loads of information) play with the viewer’s expectation of looking at an otherwise “normal” image.