Usually, when we talk about books here, we mean photography books, but we haven’t forgotten the printed word! The other... 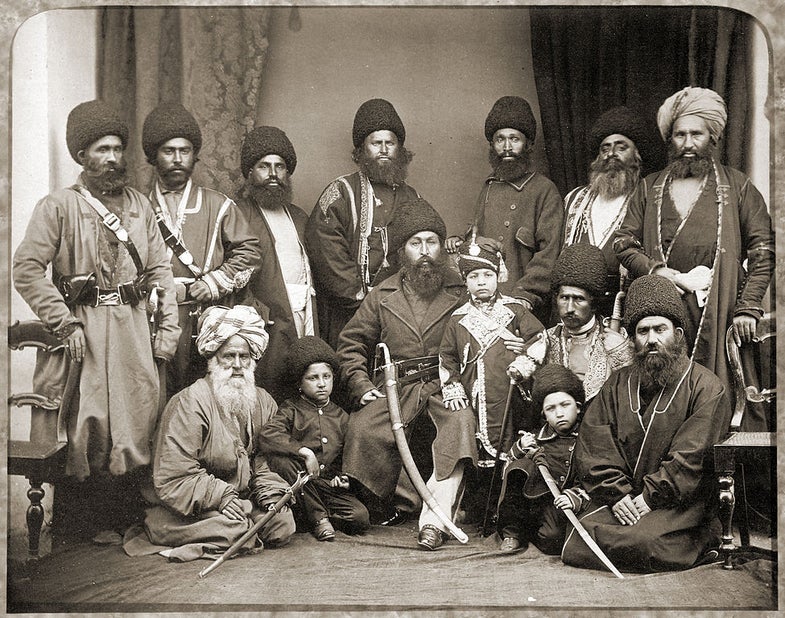 Usually, when we talk about books here, we mean photography books, but we haven’t forgotten the printed word! The other day, I made an interesting discovery on Google Book Search: a short article written in the 1869 version of the American Law Register, which discusses the possible effects photography could have on applications of the law. Surprisingly for a legal text that’s nearly 150 years old, the article is highly readable, even to a layperson like me. Not only that, but the author, one Hon. John A. Jameson of Chicago, makes some far-sighted predictions about photography which have come true.

Throughout the text, Jameson rarely mentions any concrete examples of either specific photographs, or even particular places. However, he does note that “The Emperor Napoleon is said to have so reconstructed the city of Paris that there is no street or avenue which could be barricaded in case of a revolt of his subjects.” This leads him to conclude:

In other words, without even imaging the possibility of recording moving images, Jameson predicted the video surveillance that is now more or less common depending on which part of the world you’re in. This is certainly the most exciting part of his text, but the rest is also an interesting read.

Jameson is most interested in the way that a photograph could serve as legal evidence, claiming that it is inherently more truthful than the accounts of eyewitnesses: “The photographic apparatus never intentionally falsifies nor do its products ever so fade as to distort the image they present, as do the figures of things committed to the treacherous memory of men.” This view might seem a little quaint now. The expanded possibilities for manipulating photographs have made it more difficult to believe that photographs are telling the truth. Then again, this truth-telling ability was just as questionable even before the age of Photoshop, as Errol Morris has shown in researching a series of 1855 photographs.

It’s fascinating to consider a time in which photography was an emerging technology, and the ways in which the medium could be used were not yet established. Unlike painting, say, photography’s historically recent introduction means that its effects on other spheres of culture should be reasonably well documented in print. This gives us the opportunity to observe directly how it was understood. In the end, Jameson is no oracle, but his brief reflection sheds some light on a nearly pre-photographic time which is now difficult for us to imagine.