After Backlash, Eye-Fi Extends the Life of Legacy Memory Cards for Some Users

The new software will have partial functionality and is currently Mac-only. 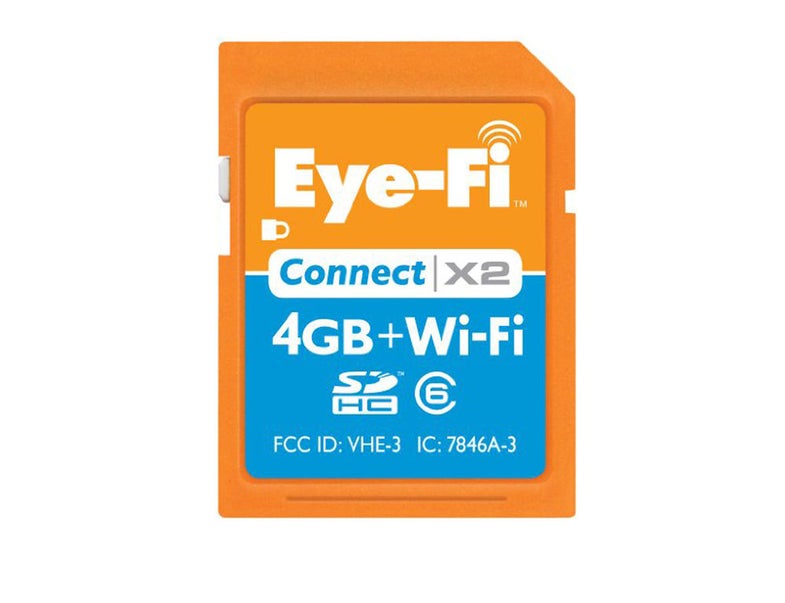 Last we checked in on Eye-Fi the company was taking some serious flack for announcing that its cards sold before 2015 would no longer be supported and lose functionality because of changes to the software. Now, the company has released a new Mac utility called Eye-Fi X2 Utility to keep OS X users in operation, at least for a while.

According to the announcement, the software will transfer images to a computer using “an Infrastructure or Direct network connection.” So, it won’t have the full capabilities users are used to, but the cards will still be viable for some usages.

There are more caveats, as well. Right now, the company says it’s considering a Windows version but can’t commit to it. The release is also said to be a one-time release, so no updates are planned for the future.

It’s good to see that the old cards won’t be totally obsolete for all users, but many photographers will still be totally out of luck. It will be interesting to see how Eye-Fi users react to the news and if this has an effect on sales going forward.