Stats say daily Instagram users are down, but how badly did the rights issue hurt one of the biggest photo sharing apps in the world? 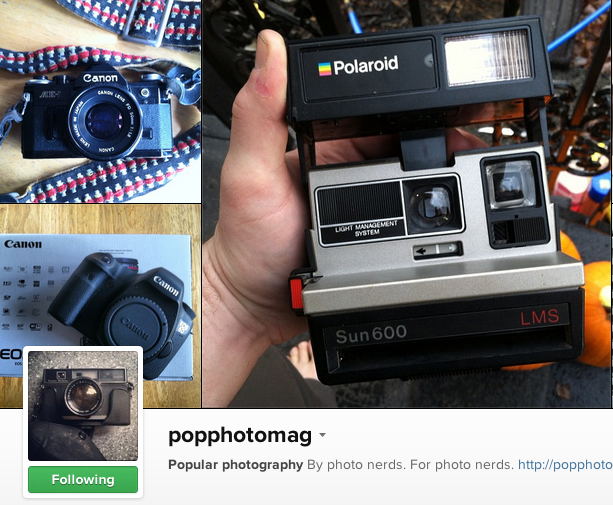 Remember when Instagram changed their terms of service and everyone was really mad about it? If you’re a user of the app and you care about your photos, you probably do. Well, in the past few days, some reports have been going around claiming that flap cost them a considerable chunk of their user base.

The original changed terms granted the service a sublicenseable license to every photo submitted. There was a lot of bickering about what that exactly meant for users, but the general consensus was that it gave a little too much leeway in terms of usage by Instagram and other companies they work with.

User outrage prompted them to change back to some of the original wording, but some claim the damage had already been done. AppStats has been saying that they’ve seen their daily active users (those who use the service every day) have dropped from 15.6 million to around nine million.

In contrast, the apps actual user base has grown from 41.5 million to 46.1 million in the same time period.

It probably doesn’t help their cause that Flickr released a pretty excellent photo-sharing app right around the time things went haywire at Instagram HQ. And that’s just one of many competitors out there doing a great job when it comes to consuming and promoting photos on mobile devices.

So, we know the broad strokes answers about how the numbers were affected, but I’m curious how it has affected people who actually care more about the pictures than about getting “likes” on pictures of their pets. Did you abandon Instagram during the turmoil or have you stuck it out?

We still keep the PopPhoto Instagram account active, but not as much as before. It’s pictures of old cameras and it’s still fun, but the bad taste from before does tend to linger a little.