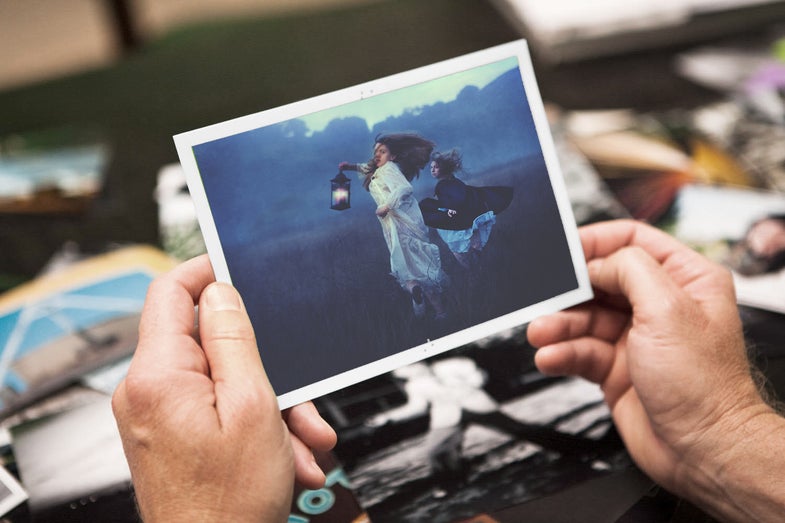 that a picture is worth a 1,000 words… but is your picture worthy of inspiring a Hollywood short film?

Do you think your photographs have what it takes to stimulate one of Hollywood’s top filmmakers? Well, the winning photos from Project Imagin8ion did just that. The 8 winning photos, hand selected by Ron Howard from a pool of nearly 100,000 photos, set the stage for his production ‘when you find me’. Produced by Ron Howard, the film captures the essence of those amazing photos, and who knows, your photo might be next.

Project Imagin8ion was the first revolutionary photo contest to inspire a Hollywood short film and base a professional screenplay on 8 images. The screenplay re-premieres on May 7th and you won’t want to miss it. It’s a dynamic and moving experience every time you watch it.

At this point, you might be asking yourself, “How do I get involved too?” Well, that’s the easy part. You inspired a Ron Howard production with your photographs. How will you inspire Ron’s next project? To learn more about Project Imagin8ion, Ron Howard’s production ‘when you find me’ and how to get involved with his upcoming project, visit youtube.com/imagination.