We had a good run, 1-hour photo joints 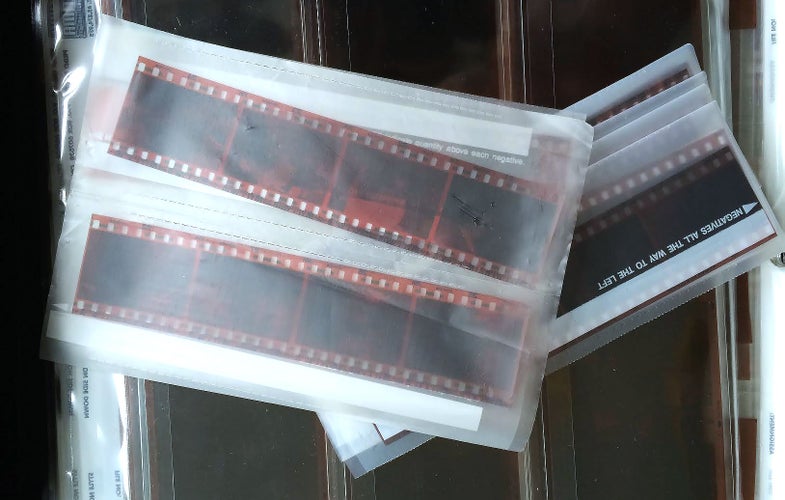 For some time now, Blockbuster Video and other movie rental places like it have existed only as punchlines used as metaphors for something that has become woefully obsolete. In the past 15 years, the number of video rental places has dropped by a massive 85-percent. Depressing, right? What’s more depressing is that 1-hour photo labs have it even worse.

The ones that remain are often clustered around more urban areas like New York and LA, but there still appears to be a smattering of shops sticking around throughout the country. Many of them, however, have had to pivot their business models to make ends meet.

I regularly send my film away to be processed through a local camera store in upstate New York (yet another dying breed) because the local places just don’t have the facilities required for the processing anymore. Even the local drug stores have traded in their monster film developing machines for digital printing kiosks. I know of a single Walgreens within a half-hour drive of me that can still do film developing in an hour and that’s if the machine is up and running, which is never a sure thing.

I know it’s just a sign of progress and I’m always excited to hear statistics about how more people are taking photos than ever before, but this still makes me a little sad. I love digital photography and think it has done amazing things for us culturally, but I still do really love shooting film and watching it fade away has been a slow process. That said, I’ll keep sending my rolls away to be processed. Maybe it’s helping me be a more patient person.